Signup to recieve the latest news 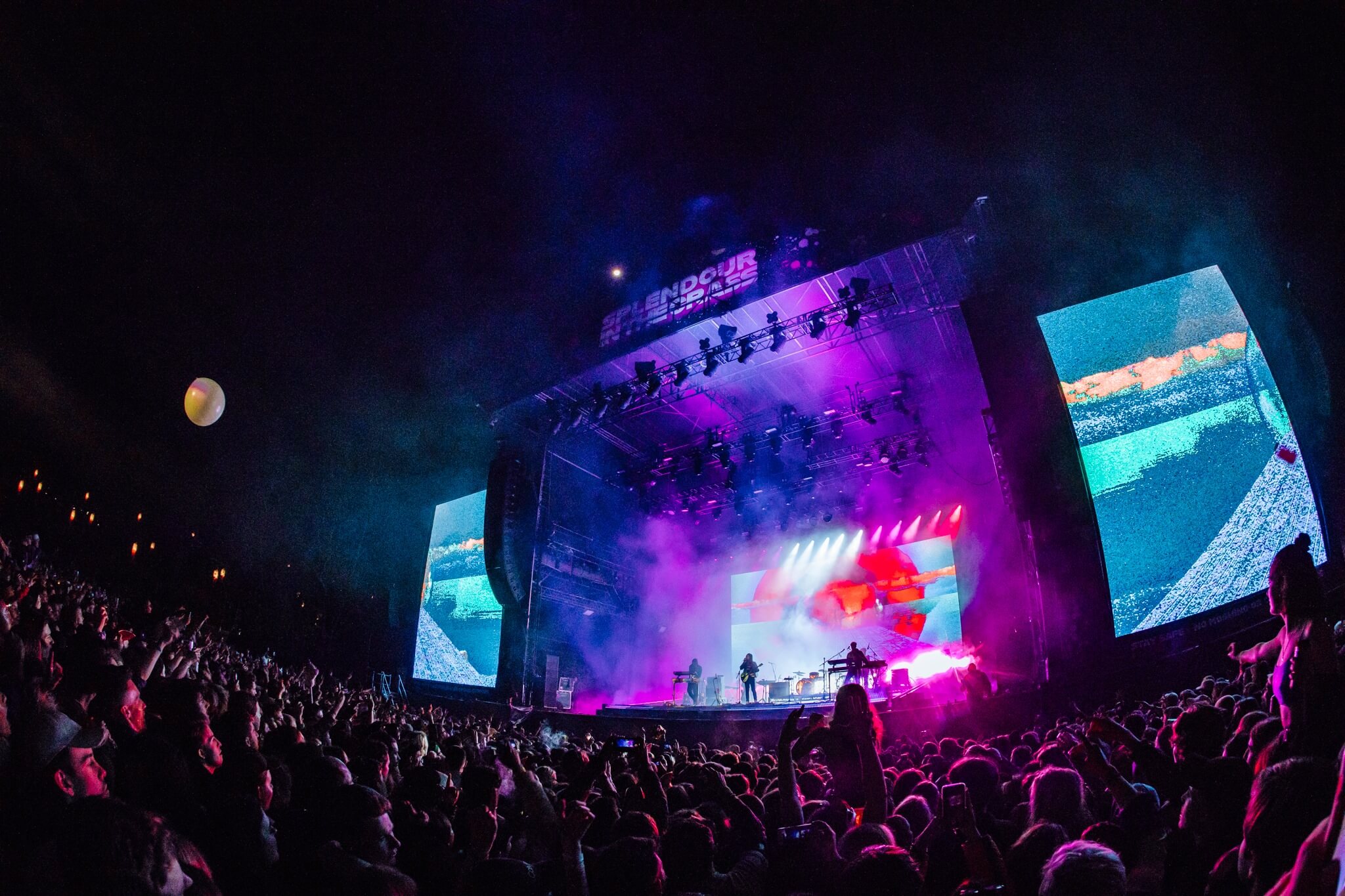 Splendour in the Grass has been Australia’s hottest music festival ticket for the past 20 years. Drawing up to 50 000 people a day to its picture-perfect home in Byron Bay each July, Splendour has become a rite-of-passage and a must attend event for any discerning music lover.

First held in 2001, Splendour in the Grass was the brainchild of Jessica Ducrou and Paul Piticco, two young music industry mates on the rise who were already making names for themselves, Jessica as a savvy booking agent / promoter and Paul as manager of now iconic Australian band Powderfinger.

At a time when Aussie music fans were sifting through CD’s at their local record store, wearing low rise cargo pants and sporting blonde tips; an inaugural lineup of nineteen acts, headlined by Powderfinger, played to a sold-out crowd of 12,500 people at Belongil Fields on one glorious winter’s day at the very first Splendour in the Grass festival.

The punters loved it and the seed was sown for what would become an iconic annual pop culture moment and Australia’s biggest celebration of music. 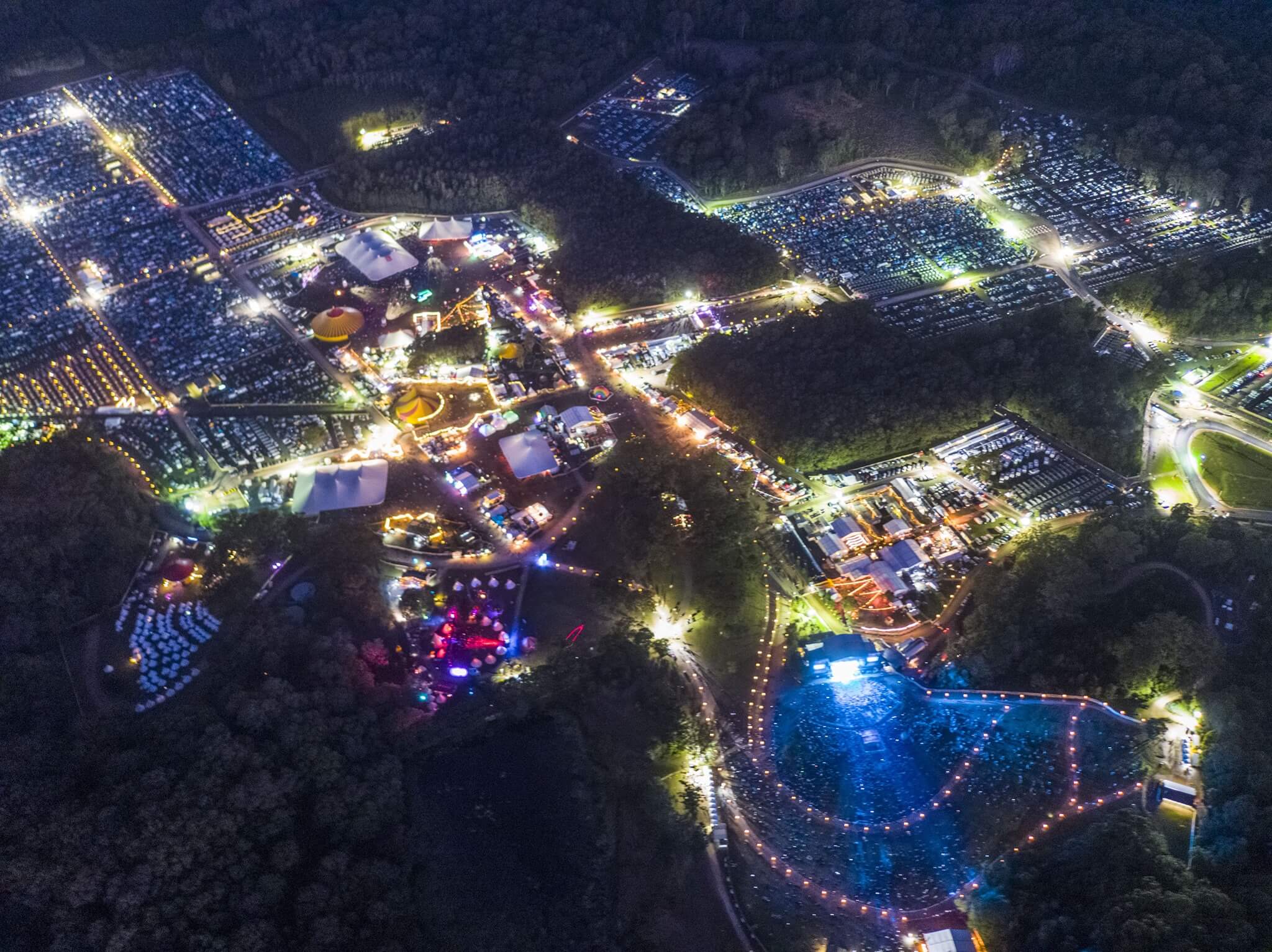 Splendour’s heady combination of a killer lineup, camping, stunning location and laid-back vibes was an instant it. The following year it was back with a 2-day format and once again tickets flew out the door.

Over the years Splendour’s program has grown to include many other destination spaces including discussion and debate at Splendour Forum; late night rave at The Tipi Forest; world music, cabaret and culture at Global Village; explanation and innovation at The Science Tent, a late-night Comedy Club; weird and wonderful craft workshops at Splendour in the Craft; an extensive program of site-specific art installations and more.

The event upsized to a 3 day format in 2009 with the capacity increasing incrementally year on year.

In 2013 Splendour in the Grass moved to its forever home at North Byron Parklands, a purpose built facility on 600+ acres of green field and forested land 15 minutes north of renowned tourism mecca Byron Bay. 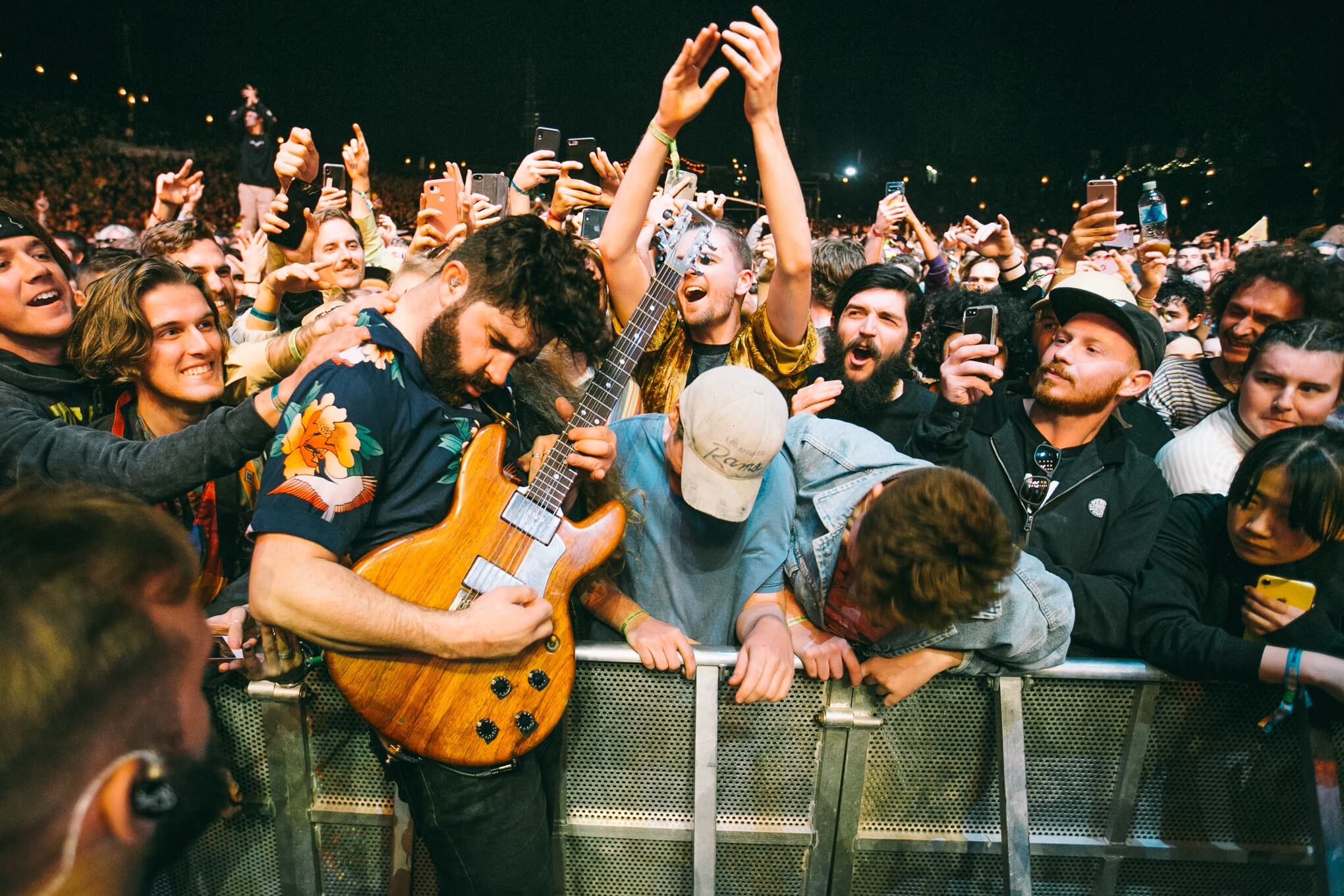 In early 2020 the event announced its 20th anniversary lineup, to be headlined by Tyler, The Creator, The Strokes and Flume. 50 000 tickets for each day of the 3-day event sold out in under one hour. A few weeks later, COVID pulled the plug on the live music industry across the globe.

Always the innovators, team Splendour set to work and is now preparing to flick the switch on a world first online experience, unlike anything seen to date, that will take Splendour in the Grass to audiences around the globe…. SPLENDOUR XR.

It’s been one helluva ride and we’re only just getting started! 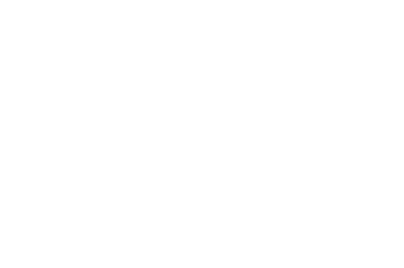 Since 1885 Alberts has played a vital role in the evolution of Australia’s media and popular culture, from the early days of sheet music and music publishing through to the birth of commercial radio and television and the founding of the Australian pop and rock music industry. Driven by a pioneering spirit, the company is known for its entrepreneurial focus and has always backed technological and social change, supporting artists from AC/DC to the Easybeats and Baz Luhrmann.

Splendour XR is a collaboration between Splendour in the Grass and Sansar.

Sansar is the premiere virtual live events platform, amplifying the magic, energy and atmosphere of live events with natural social interactions and expressive avatars. Purchased by Wookey Technologies in 2020, Sansar has emerged the leader in empowering artists, while allowing fans to feel connected through a truly immersive experience. Available on any device through gaming PC, mobile, browser, and VR (HTC Vive, Oculus Rift, Valve Index), Sansar is live on another level.